Abortion is a highly controversial topic nowadays. Some people ague that it is a sin to kill an unborn child. The others claim that there are different situations that make a woman to have an abortion. You also have a chance to give your own point of view in the essay about abortion where you need to persuade the readers that your conviction is strong and correct. If you wonder what ideas to include in your essay on abortion, this article will provide you with assistance. Look at the information carefully and you will have some hints what your paper can be about. Here you will find both of the views on the issue. If you like some of the points presented in the article, you are welcome to use them in your paper.

1. A family has a low income and cannot supply the child with everything it needs. Thus, a child lacks happy childhood and necessary education because its parents lack money.

2. Parents already have many children and cannot allow themselves having one more. This problem is also based on family low income.

3. A woman was raped and the future child will remind her about what has happened. Thus, a woman is afraid to live under constant psychological pressure.

4. A woman gets pregnant being not married and is afraid to tell the parents or the parents insist on abortion.

5. A teenager becomes pregnant and does not want to ruin her life with having a baby at a very young age.

6. There is a risk that a woman can die when delivering a baby. 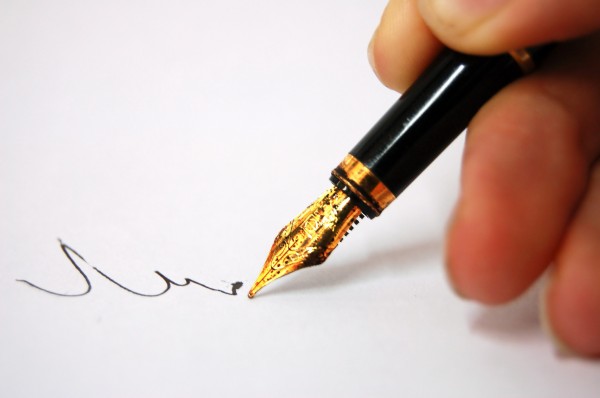 7. It is already known that a child will be born with disabilities.

8. The parents are alcoholics who do not want to take care of the children in an appropriate way.

1. Sooner or later the woman will regret of having done abortion.

2. Every new life is a gift of God that should be accepted gratefully.

3. A woman cannot kill her baby because it was a part of her.

4. Having a baby is the vital women’s happiness.

5. Abortion has a lot of negative consequences on woman’s health.

7. First abortion can prevent a woman from having children later and this will ruin her woman mission.

8. First abortion can influence on the future pregnancy in a negative way. Thus, a woman will be unable to deliver a healthy child.

These were the major reasons for and against the abortion. Choose the ideas according to your convictions and it will be easier for you to create an outline. Then, develop the ideas and back them up with appropriate evidence. In such a way, you will certainly impress the readers with your essay on abortion.